‘The question is not whether there will be a military action against Syria. The questions are “who?”, “What?”, and “when”? ‘ – SocGen Analyst

In 1973, Hafez Al-Assad was the president of Syria . Between that year and 1982 the regime conducted a systematic terror campaign against the opposition, which led to the slaughter of up to 40,000 people after the rebellion of the city of Hama. Al-Assad remained in power until 2000, when he was succeeded by his son, Bashar , the current Syrian leader. During all those years, outrage and international criticism of the regime always ended in many words and little action. END_OF_DOCUMENT_TOKEN_TO_BE_REPLACED 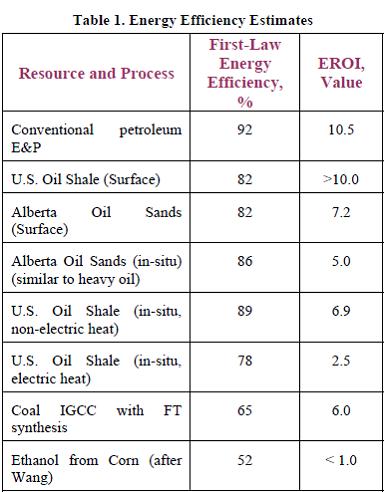 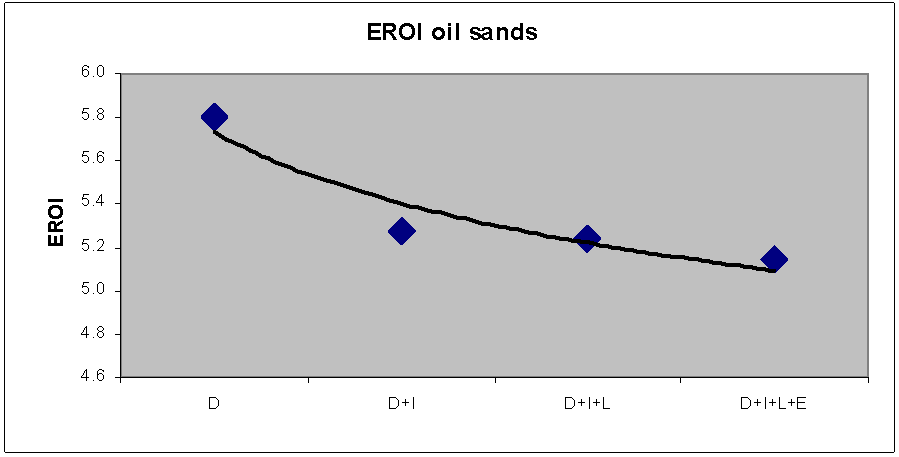 (Published in Spanish in Cotizalia on Thursday 15th Oct)

Oil has reached $80 a barrel. On the demand side, there has been an upward revision of estimates of the International Energy Agency, IEA and EIA. On the supply side, the fact is that in the last five years, increased investment in exploration and production ($220 billion per year), has not helped to replace 100% of the reserves consumed. Moreover, extraction costs are still too high and declines are affecting production in countries like Norway and Mexico, with falls of 6% and 3% respectively.

In natural gas, the situation is almost the reverse. The world has 60 years of life of proved reserves, which compares with fewer than 45 in oil, and to the estimate we must add large unconventional gas reserves. Proof of such excess is that in early 2009, British Gas decided to sell long-term 85% of its gas production expecting an environment of overcapacity in the medium term. Back then gas was trading at $ 7 per million BTU. Today is at $ 4.

On the demand side Eurogas expects zero growth in demand for gas in 2010, after a fall of 7% in 2009. This occurs while Qatar, Yemen and Australia, among others, are setting up more than 90 million additional tons per year of LNG capacity between 2009 and 2012. The projects in Qatar are competitive at $ 1.5 per million BTU, a level “only” three times less than the current one. This means nearly 9 trillion cubic feet per day of spare capacity. Um, does not look good.

As from 2013, the overcapacity created by excessive liquefied natural gas is reduced by lack of new projects. Since, according to international agencies, we will probably see a very moderate increase in demand in coming years, the supply of gas will remain ample. As for China, it can cover the vast majority of its gas demand with its own production, with the ability to have five times the current domestic production through its 756 trillion cubic feet of recoverable reserves.

Interestingly, gas E&P stocks have performed in line with their of oil peers, although the oil price has risen by 30% and gas has fallen by 4%, showing the market is already anticipating a return of oil-gas convergence. I do not know on what basis. I just came from a few days with gas producing companies and the expected returns on their investments remain significant. Is that what investors buy? We’ll see if the results prove it and if valuations are justified.

After years of solid performance, equities are a risk, more than an opportunity. A friend of mine said something very pertinent about the underperformance of equities versus corporate bonds: “If you can earn a 3% risk premium on the bonds why bother with equities”.
The market is on 10.4x 2009 P/E…  So stocks have fallen 45-50% and they are only marginally cheaper (in some cases more expensive!) than in 2007. The market 2009 EPS growth shows expectations of -13.3% , and dividend yield at 4.8% (6.7% for Telecoms, 6% for Oils, 4.6% for Industrials, Basic Materials Consumer Services, 3.8% for Technology, 3.4% for Healthcare and Consumer Goods).
See the picture? yields are at risk as well!. Does one really expect the yield of a 13% falling EPS market to stay sustainable at 5% in the current economic and credit environment? … Cash flows remain under pressure and so will dividend policies.
The new defensives are megacap oils (strong balance sheet, high yield and flexibility on capex) while telecoms and healthcare continue to perform well. However, it is only in telecoms and oils where I see “cycle management” of the balance sheet, true capex management and true focus on ROIC.
I believe this trend will continue. So far long Oils short the market has worked. The steep contango curve has helped, but it’s all about balance sheet today. I believe we will continue to enjoy performance versus the market while we see eranings downgrades everywhere, capital increases and dividend cuts.
But isn’t a 30% outperformance overdone? After all, it’s the biggest continued period of outperformance against the market and the underlying commodity since 1991.
Well, the good news is that the market will continue to find it difficult to “buy something else” but the bad news is that, like in 1991, if oil prices stay low we will see dividend cuts and drastic capex cuts.
In this environment, I cannot agree more with the messages of Morgan Stanley on the “new defensives” in the oil and gas sector: BG (hedged 80% of LNG output to 2010) and Tullow (no refinancing needs after the highly succesful capital increase) versus the highest geared stocks (and I disagree again with consensus) with dividend risk, BP or Statoil.  Stick with Exxon (ongoing buyback, $89bn in cash) and short Conoco.  Buffett was right when he bought into megacap oils in October 2008, but I believe he chose the wrong (relative to peers) stock, Conoco, with the most challenging production, earnings breakdown and growth profile of the US majors.
What? Stick with the expensive outperformers versus the cheap underperformers? Beware of this argument, because the cheap are getting more expensive as downgrades, and cuts in capex and dividend, feed through estimates. Remember that Total traded at 4xEV/DACF and after a 25% fall still trades at those estimated multiples… and the risk of going “nuclear” and putting billions in questionnable EPRs and nuclear plants is not to be overlooked.