Most importantly, those Not in the Labor Force surged +988k to 92.018 million, which is the highest on record.

Additionally, according to the Bureau of Labor Statistics, 20% of all families in the United States do not have a single member that is employed.   62% of all Americans make $20 or less an hour at this point. The number of Americans receiving benefits from the federal government each month exceeds the number of full-time workers in the private sector by more than 60 million. 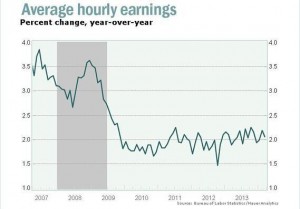 And no, the difference between unemployment and the decline of labour participation is not explained just by  “demographics” and retirements… at all: 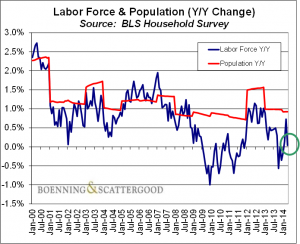 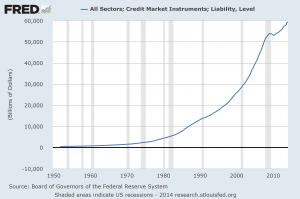